The 11th Annual Turkey Cup is for ALL players registered to play during the current Fall season, plus any ALUMNI of the Germantown Legends Soccer program.

This event is FREE.

NO advance registration is required.

All players should bring:

The Germantown Legends Coaching Staff will be conducting small-sided games at the Cloyes Soccer Park.

While skill levels will range from beginner to advanced, players will be divided by age and or skill level.

The Germantown Legends are the official 'soccer provider' to the City of Germantown. 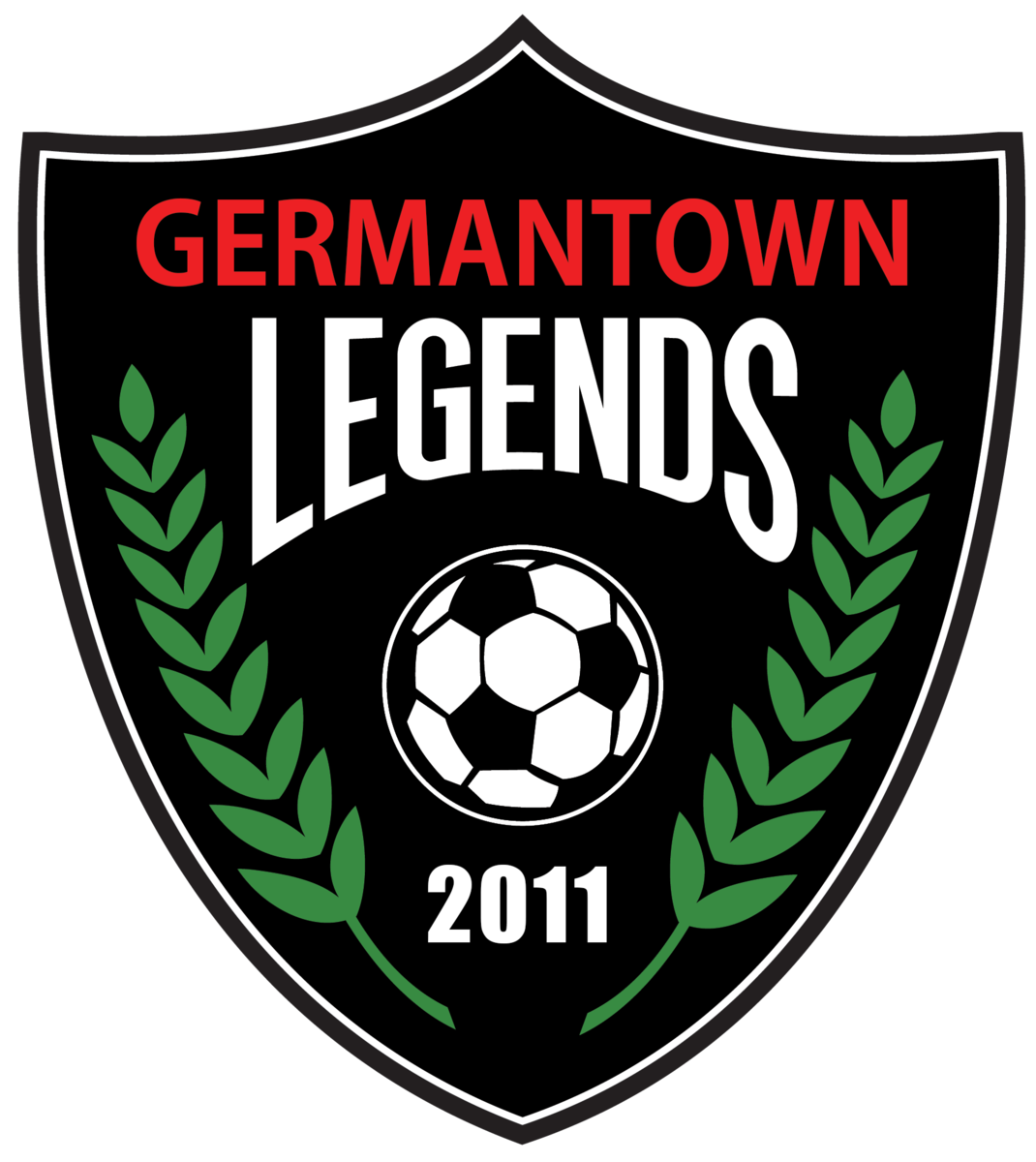