Aiden Ellard is the Germantown Legends Competitive Player of the Month for October 2015. Aiden has played soccer since he was 3 years old.  At 3, he played for Germantown United Methodist Church and started recreational soccer with the City of Germantown at 5.  By age 8, it was clear that Aiden’s enthusiasm for the game of soccer signaled it was more than a passing fade.  He needed to hone his skills and moved up to play for the Legends Competitive team.

Aiden looks up to his coaches and works hard for them.  He played under Tyler Matz for 4 seasons and now plays U11 for Coach Craig McLeod and Coach Dan Strini.

Coach McLeod says, “The U11’s have had a mixed start to the 2015 Fall season.  When the going is good everyone looks great and wants to be involved, but during the more difficult periods, we feel that Aiden Ellard has stood up and tried to set an example through his work rate, willingness to do the horrible jobs (uncomfortable positions) and motivating his teammates.  This is especially poignant as we have asked Aiden to play a role he is unfamiliar with but shown the willingness to learn and be flexible for the sake of his team.”

Aiden is described as a finesse player who typically plays forward and center-mid field.  Recently Aiden listed among his aspirations to make a Hat Trick and just a few weeks later he did it!

“Aiden is a hard worker and it shows as he is one of the most advanced technical players on the team.  But one of the things I like most about him is his competitive spirit.  He is the type of player that just doesn't give up when we get behind.  He provides that spark when we need it most”, stated Coach Strini. Aiden is a well-rounded student at Westminster Academy.  Year after year his teachers point to him as a leader who is well-liked by his peers and his literature teacher says his spunky, creative personality makes him a treat to teach.  He represents Westminster on the cross country team, and plays basketball for the school.  He is not just an athlete. He loves Math and Latin, played competitive chess for 4 years and even can be caught rehearsing lines for a leading role in his 5th grade play, The Best Christmas Pageant Ever.

Congradulations to Aiden Ellard on being the Germantown Legends 'Player of the Month' for October.

DO YOU KNOW SOMEONE WHO SHOULD BE RECOGNIZED FOR THEIR ACHIEVEMENTS?
We are looking for a Player, Coach or Volunteer to recognize each month.  If you have someone you would like to nominate, please send an email to INFO@GermantownLegends.com requesting the nomination form or CLICK HERE to access the form online.

2015 GERMANTOWN CHRISTMAS PARADE
Hope everyone is enjoying the Holiday Season! 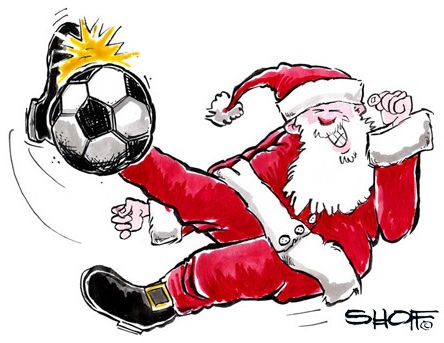 The Germantown Legends 'Position Number' in the parade is TBD.

We will WALKING and RIDING and handing out Candy and Flyers during the parade. (We are not allowed to throw candy into the crowd.)

While the parade begins moving at 2:00 PM, the parade will begin staging at 12:30 PM on Kimbrough Road (between Farmington Boulevard and Dogwood Road).  Float judging will begin at 1:00 PM.

The southbound lanes on Kimbrough Road (and Dogwood) will be open for drop-off and parade vehicle use only.

To ensure everyone’s safety, drop-off vehicles are not allowed in the staging area (northbound lanes). Simply drop off passengers at the designated area according to our parade entry number (TBD), and move promptly from the area. 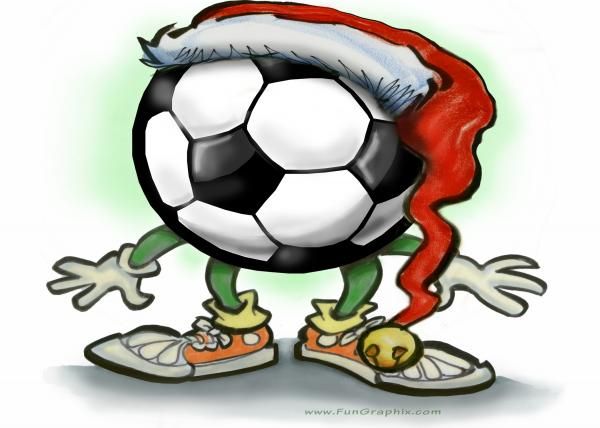 Participants must line up on the east side of the northbound lane, against the outside (sidewalk) curb.

ANYONE connected to the HappyFeet/ Legends Soccer Program is welcome to participate..........Players, Siblings, Coaches and Parents.

If there are any questions, ideas, suggestions, etc., please email us at INFO@GermantownLegends.com.

LEGENDS SKILLS CLUB
The Legends Skills Club is designed to develop young soccer players through their formative years and to give them all of the ingredients they need to succeed in the game at the highest level.  Players from an early age need to acquire the technical ability to master the ball and be proficient with both sides of their body.

Player participation and development are key elements of the program.  TOPSoccer is designed to improve the overall fitness, self-esteem and social skills of your athlete.

All sessions are at the Cloyes Soccer Park on Wednesday nights (6:00- 7:00 PM) during the Spring season. Tennessee Soccer will provide a family fun atmosphere for the newly named Friendship Cup.  We will have inflatables, giveaways and music on Saturday, April 30, 2016.   Games will be held at both the Cloyes Soccer Park and the Germantown Soccerplex.

More information will be available soon on the Tennessee State Soccer Association website. The Germantown Legends teams had an overall combined record of 12 WINS, 2 loses and 1 draw for the tournament, with two Champions and a Finalist finish.

While not placing, the Legends 08 Barcelona squad finished 2-1-0.